The Re-Wilding Retreat with Kathy Slamen – Mindful Dives Beyond 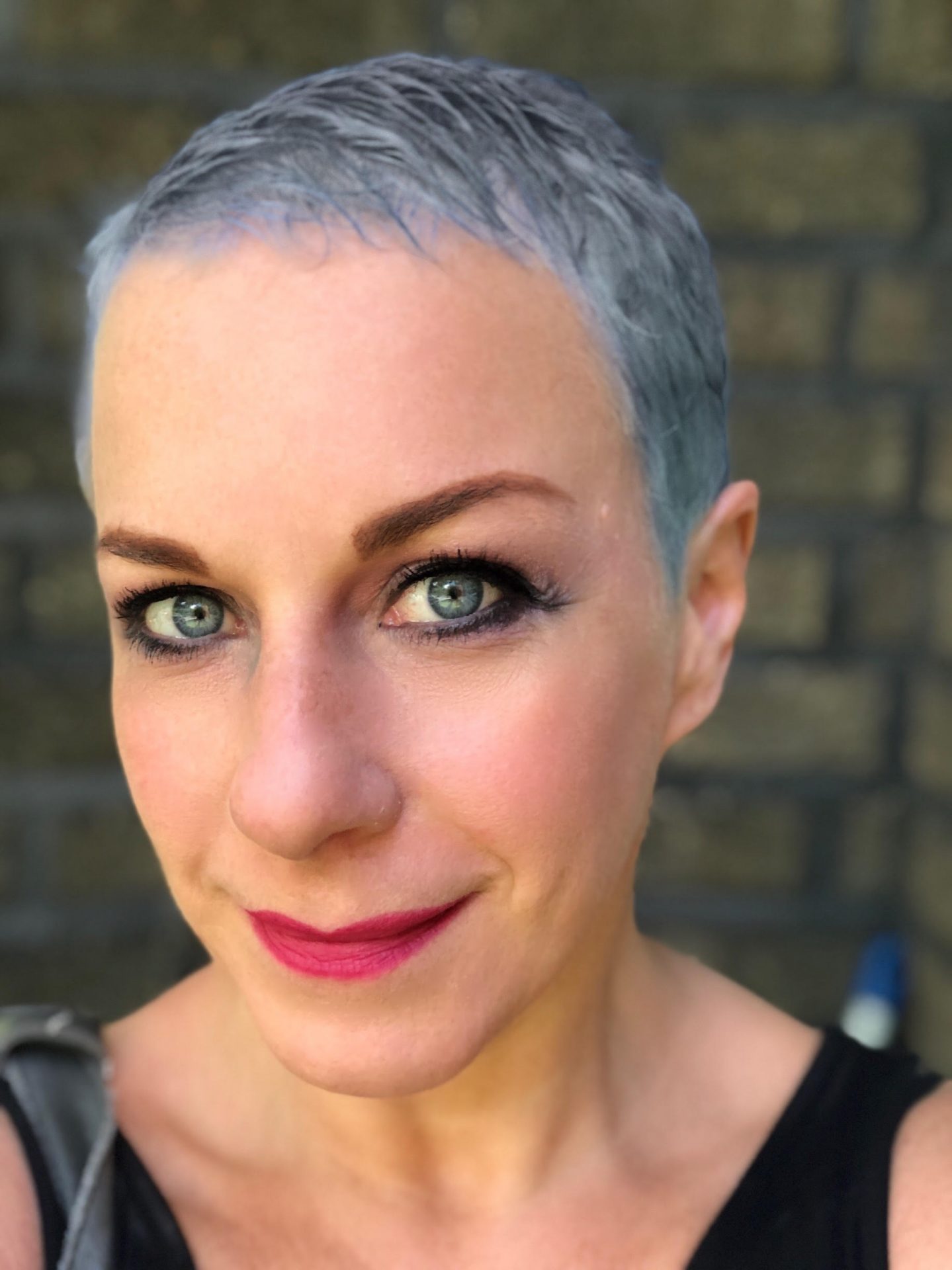 Growing up as a little girl were you often told:

As a little girl/young woman, did you ever want to:
Play hockey with the boys down the street?
Not feel small or be taken seriously when talking about “masculine subjects”?
Fart in public and laugh about it with friends?
Tell that guy who dumped you before the prom what you REALLY MEANT when you said: “it’s okay I guess…”.
The Re-Wilding Retreat is about breaking out of the “good girl” and re-discovering your “inner-bad@**” tomboy.
About me:
As a young girl growing up in the mid-1970s, there were countless limitations placed on me according to the gender I was pre-assigned at birth. The list of what I “could and couldn’t” or “should and shouldn’t do” was endless, and sadly, it was a collective list that has spanned generations.
As young women, we were taught that by design, we already had the cards stacked against us even before the game began. And the game was taking place in a man’s world.
For the longest time, I had so much shame and regret attached to the things that I never got the chance to explore in my formative school years because I was “a girl”.
For decades, I had secretly longed to be feirce – boldly unapologetic for standing in my truths and beliefs, for being able to authoritatively tell the creepy dude on the bus: “Stop gawking at my chest you pervert!!” and not only ask, but demand the salary/positions/respect that I was entitled to but was denied simply because I was of “the fairer” gender. My giant pivot point came during my 49 ½th year around the sun, and the one thing that changed everything.
Receiving a cancer diagnosis in 2018 was my wake-up call. From that moment on, it was my mission to tip that balance of power to my side, and by my own strong, feminine hand.
About the retreat:
My goal for this workshop is to dig back in time, into our memories of being curious, inventive, courageous and rebellious – all the things that made boys “boys” and rediscover that sacred masculine energy. I call it the “sacred masculine” because when we were children, that curiosity, that courageousness was very much a part of us, just as was our nurturing feminine side, which manifested itself as we were playing house and mommy with our dolls.
During this weekend, we will create a safe container together for sharing, shake off those loose ties that tether us to what being a “good girl” means collectively and individually through ecstatic dance, and then literally and figuratively get dirty, sticking our hands into what it feels like to do things and be “like a guy” thorough basic principles of improv, somatic movement and embodiment practices – all of this culminating in a spectacular bonfire where we will write down and release the limitations of all that no longer serve us, taking that strength from the burning embers of release, then lovingly integrating both the masculine and feminine energies into one powerful space of healing and discovery.
Isn’t it time you let your hair down, kick some tukus and step into that delicious energy unapologetically?
Don’t wait for the moment that will put your life on pause before you take hold of the steering wheel of your boundless and exciting future!
About the Kio-o Centre:
Centre Kio-0 Is a mediation/yoga creative retreat nestled deep in the woods of Sainte-Lucie-des-Laurentides in the Laurentians. Surrounded by lush forests and a private lake on 125 acres of land, this is an idyllic setting for taking time to relax and decompress from the daily stressors of city life, for sharing circles and moments of connections with our sister tribe.
Three vegetarian meals a day will be served, and the rooms are spread out over the main grounds that surround the lake. There are shared available occupancy (2-3 single beds per room) and single occupancy.
Pricing and details:
The retreat includes:
Three complete vegetarian meals a day (incl breakfast on Sunday)
Lodging (shared rooms: 2-3 per room/ or single)
Access to the Centre Kio-o’s spectacular location in the middle of the woods with a mind-blowing mirror lake and meditation spaces.
The fee for this incredible weekend-long retreat is:
$360 tx included per person for two nights – shared room
$475 tx included for two nights – single room
Please send your $100 deposit no later than July 25th.
There are eight (8 spaces) but may increase that to 10 if more people want to join.
Location: Kio-o Centre de ressourcement et de créativité
1905, ch. du 6e Rang
Sainte-lucie-des-Laurentides, QC J0T 2J0
http://www.kio-o.ca/
Arrival: Friday August 12, after 12:00pm
Departure: Sunday August 14th, 11:30am
FYI – I will be posting a list of car ride-sharing options and a daily schedule within the next few days.
Partagez... 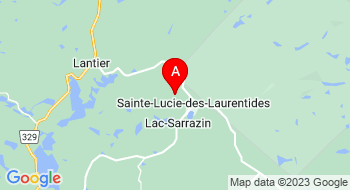